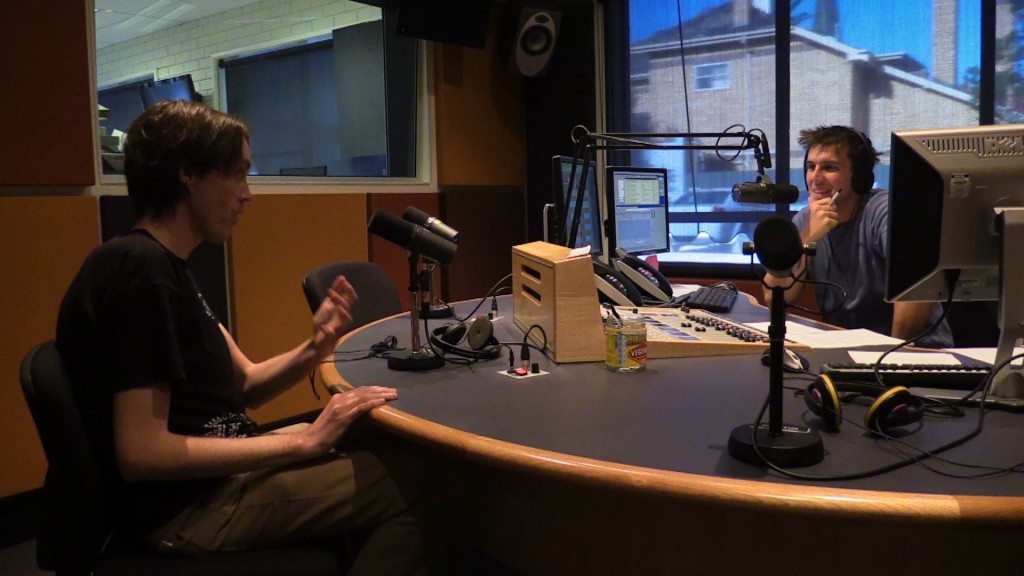 The following video of the interview was filmed by Stuart Scott